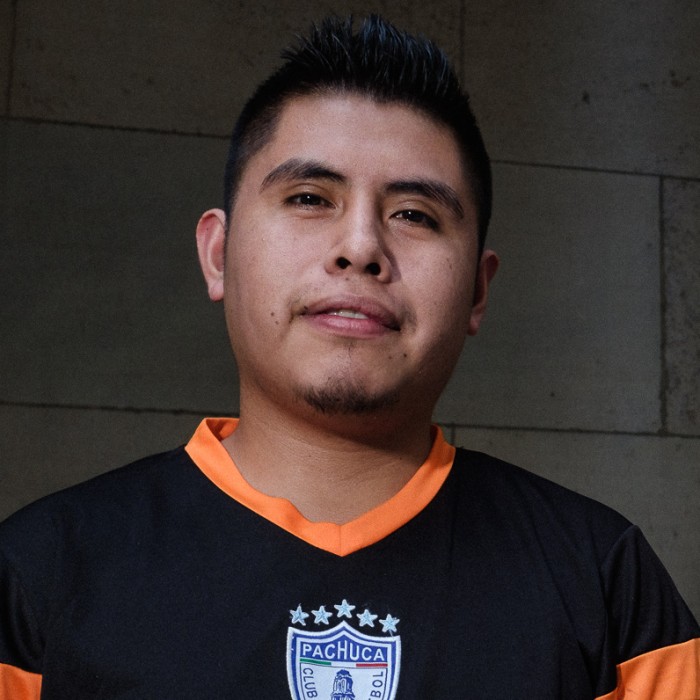 My name is Maurilio Basurto Ortega. I was born in Guerrero, Mexico – I came to this country to work and support my family. I came about nine years ago. I’ve worked at B&H for almost 9 years. I identify as a worker and a fighter because I am always fighting to live and working hard to get my family ahead. I am 23 years old.

I worked as a packer for the merchandize on the conveyor belt. I packed different kinds of products: cameras, printers, televisions and speakers.

I worked inside the warehouse 6 days a week, Mostly 10 – 12 hours a day. On April 19th, 2016 I get fired because the company said that I moved a box that was later found broken.

But in reality, I know that they fired me because we won a union election.

After the community fight back I get back to work again at B&H. The most important for my co-workers and me is have a better workplace, win a contract and stop the abuses and the discrimination.