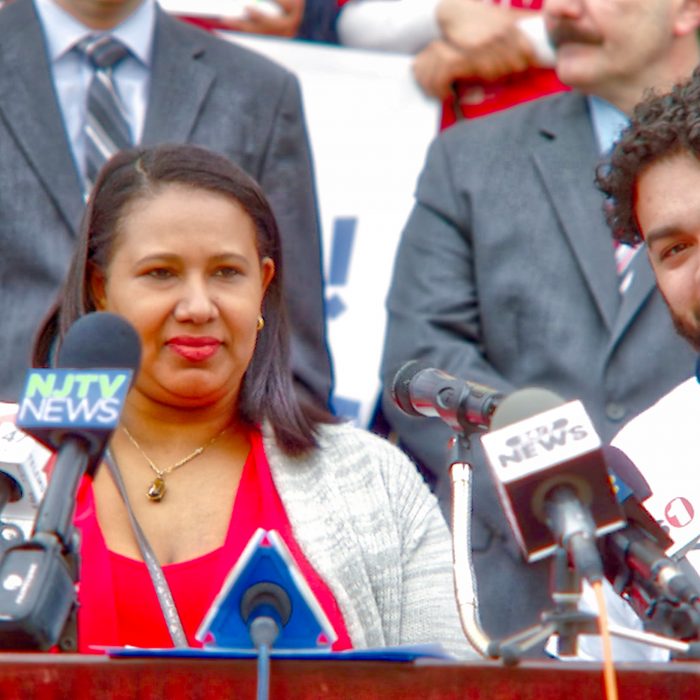 When serious illness or a family emergency arises, many workers face a painful choice between caring for children, parents, spouses and partners or showing up for work and earning a day’s pay. That’s why workers all over are fighting for a right to paid sick days.

Since 2013, Laundry Workers Center has been a member of the NJ Time to Care Coalition. 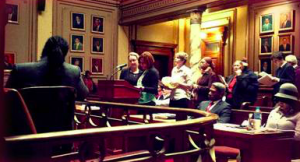 The largest city in New Jersey, Newark became the second city in New Jersey and the seventh major city in the country to mandate sick leave for most employees, joining Jersey City, San Francisco, Seattle, Washington DC, Portland, and NYC.

Read more here, or check out these flyers in Spanish and English.

The Laundry Workers Center joined the New York State Minimum Wage Coalition in 2013. This coalition of labor, community, policy, and religious groups came together to push legislators in Albany to raise the minimum wage.

That year, the coalition succeeded in moving the New York State legislature to raise the state’s minimum wage from $7.25 per hour to $9.00 per hour, over three years. Read more here. This campaign marked the first major policy victory for our organization.

We are also a member of the SWEAT Coalition. Since 2013, SWEAT has fought for a bill that would allow a lien on employers that commit wage theft, hold their assets, and/or make shareholders personally liable. Read more here.

In 2016, we partnered with Wind Of The Spirit and New Jersey Working Families, winning a $15/hour minimum wage in Newark NJ, and a raise to $15/hour for municipal workers in East Orange, NJ.

Our coalition was also successful in promoting an anti-wage theft ordinance in East Orange, which was passed in March 2016. The ordinance authorizes the city to suspend or revoke licenses for businesses that commit wage theft. The bill was named in honor of Rekha Eannis Rodriguez, a former co-director of Restaurant Opportunities Center-New York (ROC-NY) and an inspiration to many in Laundry Workers Center.